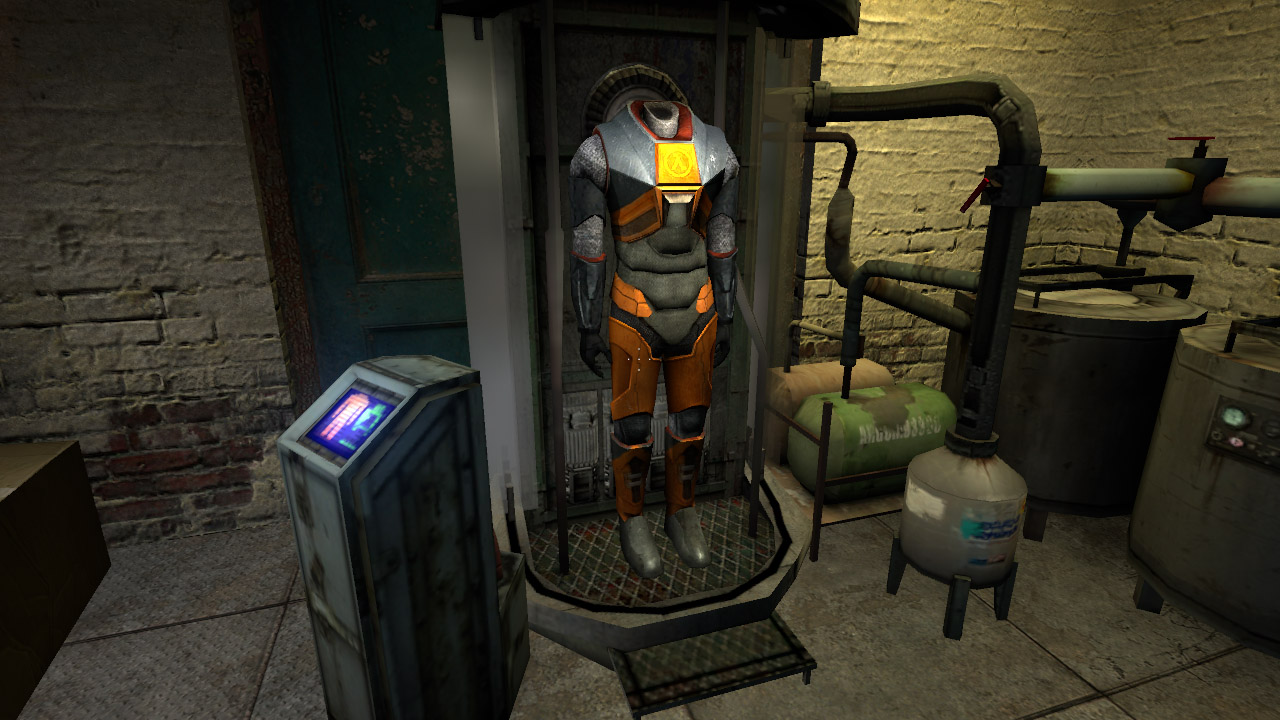 Hot on the heels of yesterday’s story, hungry Half-Life fans pounced on a leak of Valve’s JIRA database for project management.  Before the Bellevue-based developer could throw the veil of secrecy over their inner workings once more, though, screenshots were snapped up that verify that the team behind Half-Life 3 is growing fast indeed.  Names like writer Marc Laidlaw, designer Steve Bond, and series composer Kelly Bailey are to be expected on the Half-Life development roster, but seeing Counter-Strike co-creator Jess Cliffe on that list is a pleasant surprise, and seeing Portal writer Erik Wolpaw adds fuel to the fire for rumors that this next installment will bring the worlds that Black Mesa and Aperture Science inhabit together at last. 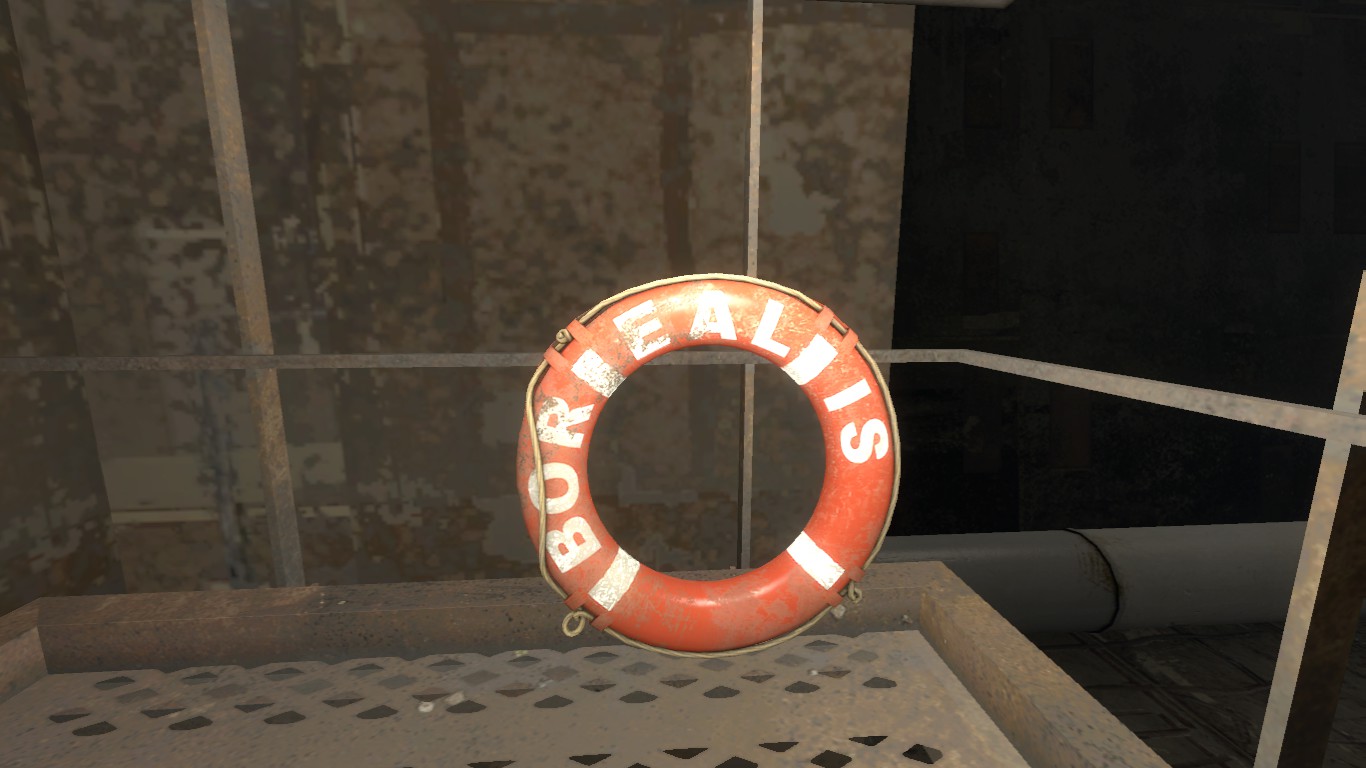 Has our ship finally come?

While it’s unlikely that Valve will comment on these leaks or have anything further to announce about these projects publicly, it’s good to see that the company is hard at work indeed and that Half-Life 3 is not quite on the fast track to becoming the joke Duke Nukem Forever was for nearly two decades.  By countless accounts, the restless wait for the Duke’s return to glory was not worth it, but given Valve’s reputation for meticulousness, it will surely be a pleasure to do business once again with Dr. Freeman once he is ready.