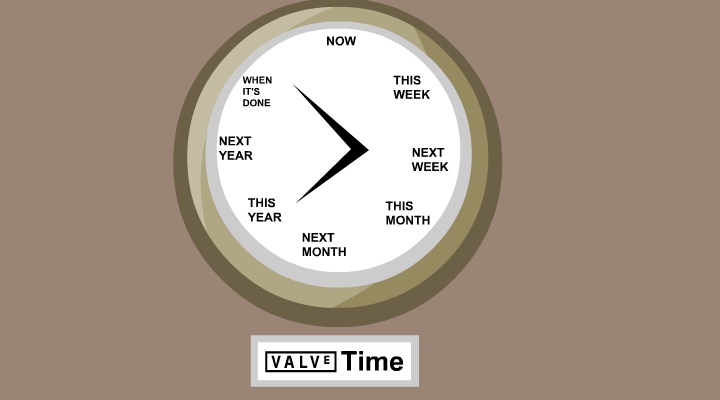 On Hard News today, Chad James of Screwattack.com regretted to report that the trademarks that appeared in the the European Union’s Office of Harmonization for the Internal Market (OHIM) for what looked to be an upcoming triple threat of trilogy cappers for three of Valve’s most popular franchises — Half-Life, Left 4 Dead, and Portal — have all vanished.  When news of this trademark filing broke, it gained legitimacy above all other rampant rumors for the long-awaited return of Half-Life in particular given its source, but apparently anyone can submit a trademark claim to this office and make such news look reputable.

Before anyone gets too discouraged, though, consider the fact that it is a requirement to submit a fee of over $1,000 in order to file such a claim.  There’s something to be said for pulling practical jokes, but to spend what for many nearly amounts to a month’s rent just to pull the chains of Half-Life fans seems excessive.  Regardless, the filings are now under investigation.

Do you think someone out there is willing to part with a pretty penny just to troll the Internet, or do you think Valve is trying to cover up their tracks and keep their plans hush-hush? Sound off in the comments below!